Brian and Laurie Olson operate their farm and winery, Alaska Berries, on the Kenai Peninsula. They moved to Alaska from Montana in 1990 and began farming in 2002. Brian and Laurie both came from multi-generational farm families. Brian’s father still lives on their family’s homestead in South Dakota. Laurie’s parents farmed in eastern Montana until the mid-1950s.

The Olsons officially started Alaska Berries in 2007 when they began planting more berry bushes and selling berries at the local farmer’s markets. “… the farm evolved from our enjoyment of growing flowers and vegetables, and then berries, for our own pleasure,” said Laurie Olson. Today, the farm/winery sells plants and handcrafted value-added Alaska Grown products such as wine, jam, syrup, juice and vinaigrette. They also raise bees, chickens and ducks. The winery was licensed in 2012 and their Alaska Grown wines have won ribbons at the Alaska State Fair, in addition to several medals at the NorthWest Wine Summit. Brian and Laurie hire both seasonal and year-round help, from teenagers to grandparents. In the future, the Olsons would like to increase production of their value-added products.

Brian and Laurie are active within their local agriculture community as members of the Alaska Farm Bureau, the Kenai Soil and Water Conservation District and the Kenai Chamber of Commerce. They also support the Kenai Peninsula Food Bank, the Alaska Farmland Trust, and the Kenai Watershed Forum. The family said their favorite thing about farming is watching their plants and animals grow and mature, as well as the “connection to the land” that they have.

The Farm Family of the Year award, sponsored by the Matanuska Valley Federal Credit Union, was established by the Alaska State Fair in 2000 to honor an Alaska farming family and show appreciation for all the hardworking Alaskans committed to agriculture. After reviewing nominations, an awards committee chaired by the Alaska Division of Agriculture selects the winning family based on production of quality Alaska Grown products, community and agricultural organization involvement, and overall image.

Recent Farm Family of the Year winners include the McCollum and Pinkleman families of Northwest Land & Livestock and Delta Meat & Sausage, Inc. (2017), the Plagerman Family of Scott Plagerman Farms (2016) and the Pettit Family of Little Pitchfork Ranch (2015). 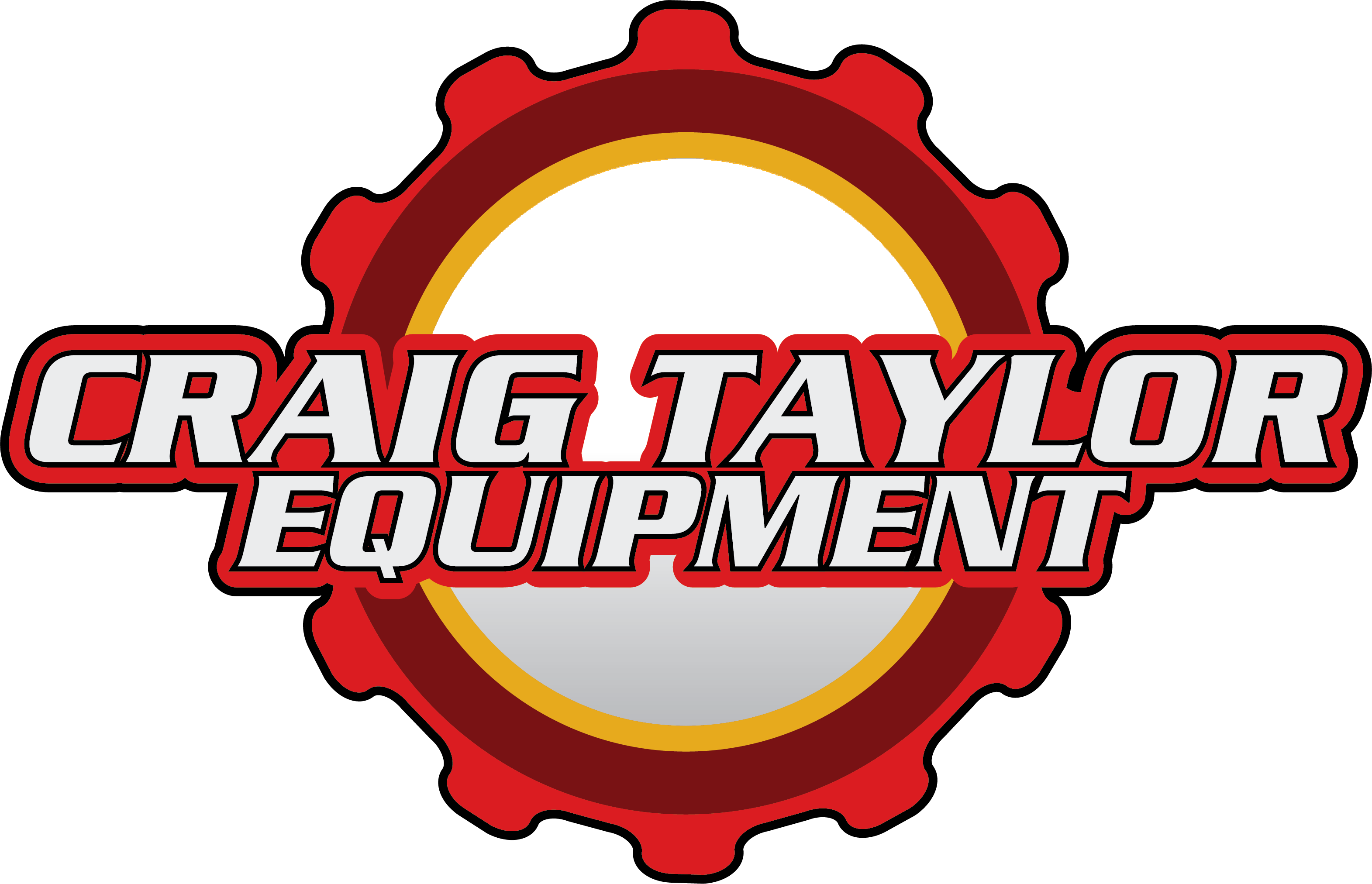