Love good music? Well then set your alarm clock early for the morning of Friday, April 8 – at 6 a.m. tickets go on sale for the 2016 AT&T Concert Series at the Alaska State Fair!

You won’t want to miss this year’s line-up, featuring:

All shows take place rain or shine at the Borealis Theatre. Tickets go on sale Friday, April 8 at 6 a.m. and there are four easy ways to buy:

Want to find out more about this year’s line-up? Visit our website for ticket prices, bios, photos and performance samples.

The final two concerts in our 2016 series are being confirmed, and we will announce them soon on our Facebook page and website. Stay tuned! 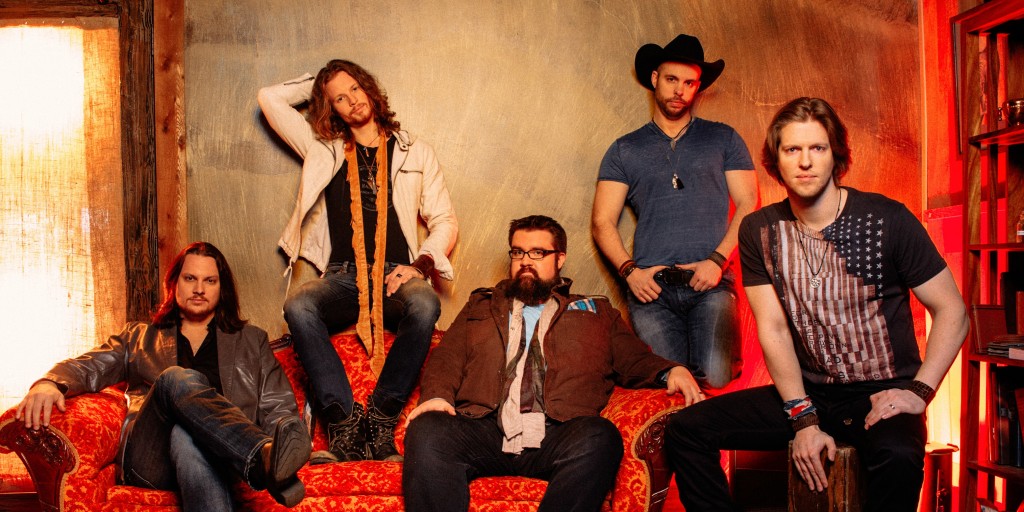 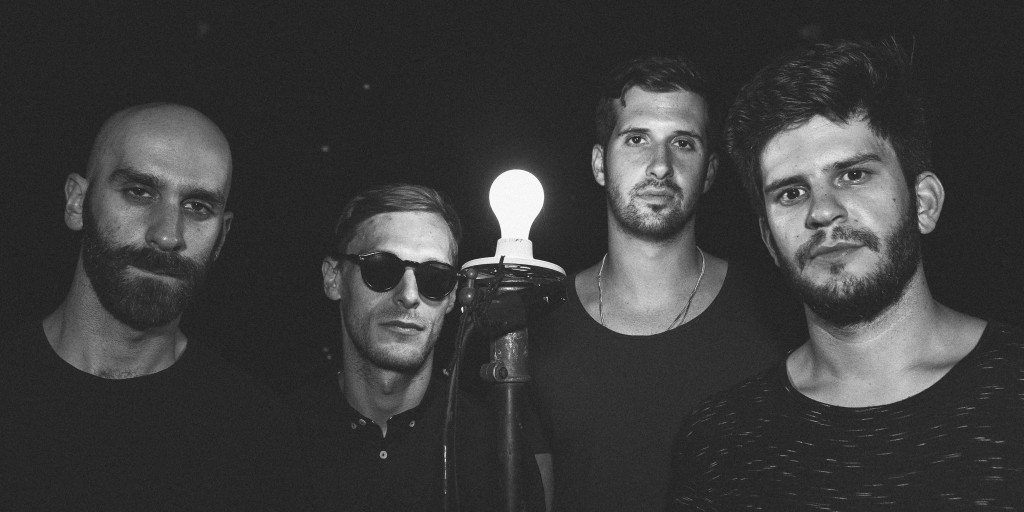 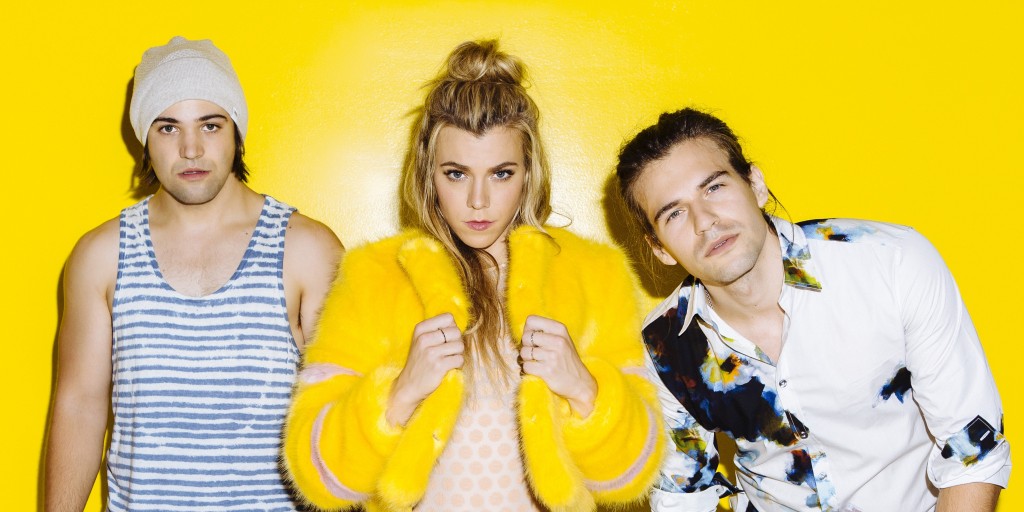 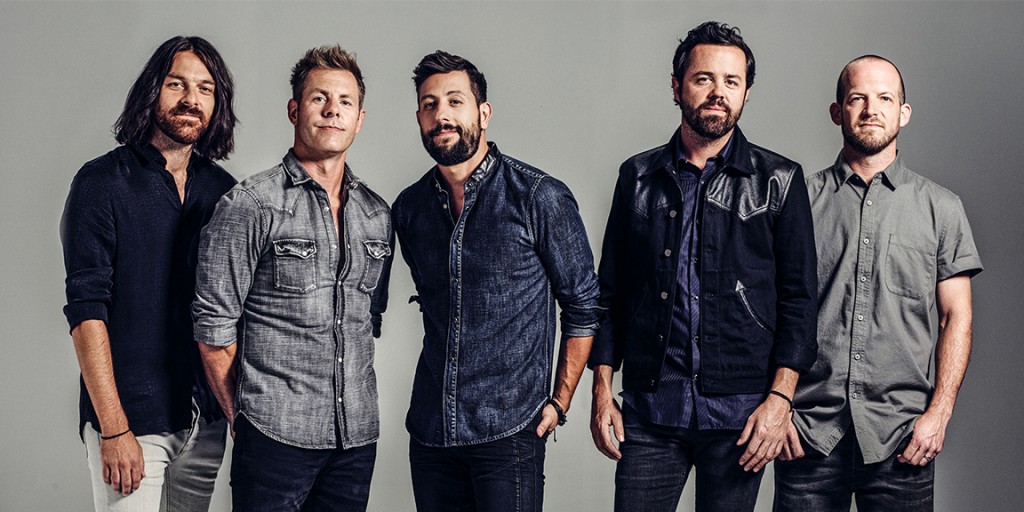 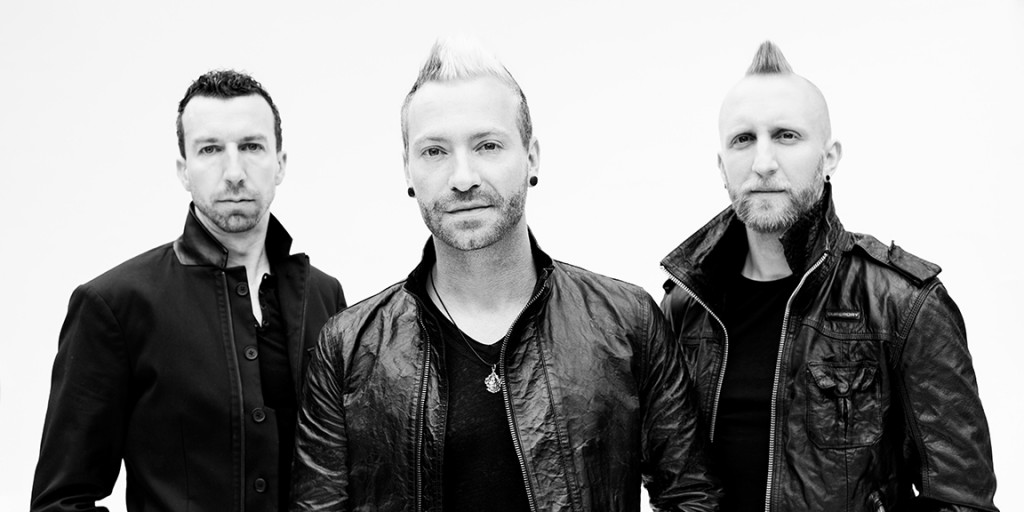 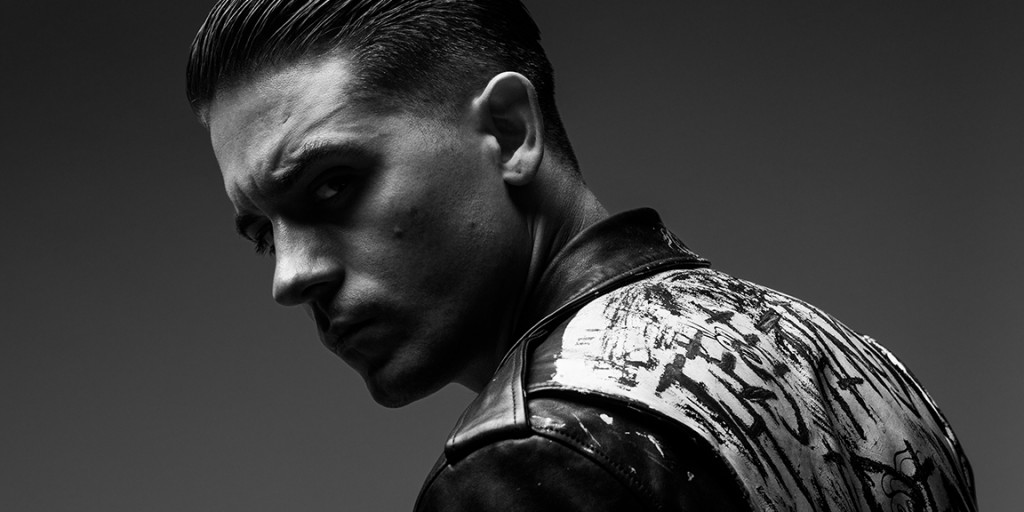 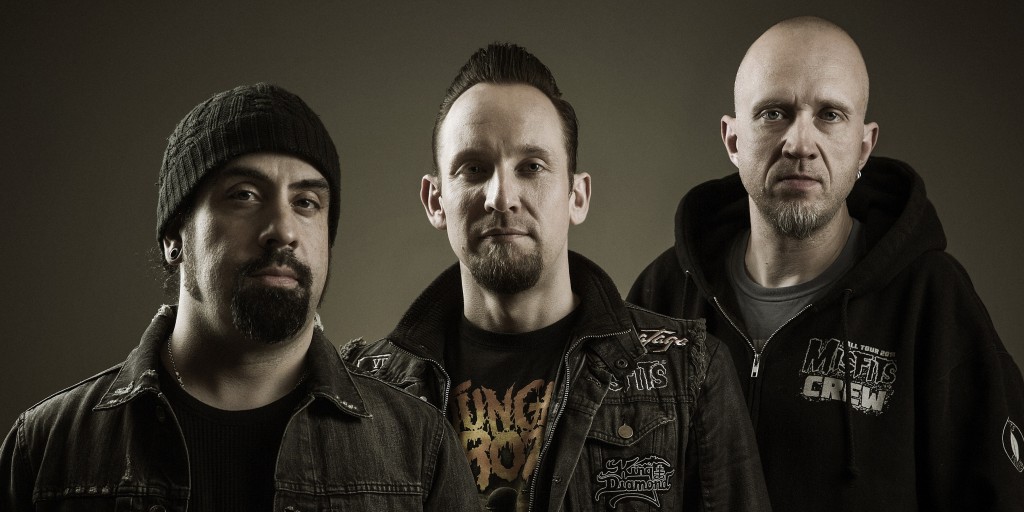 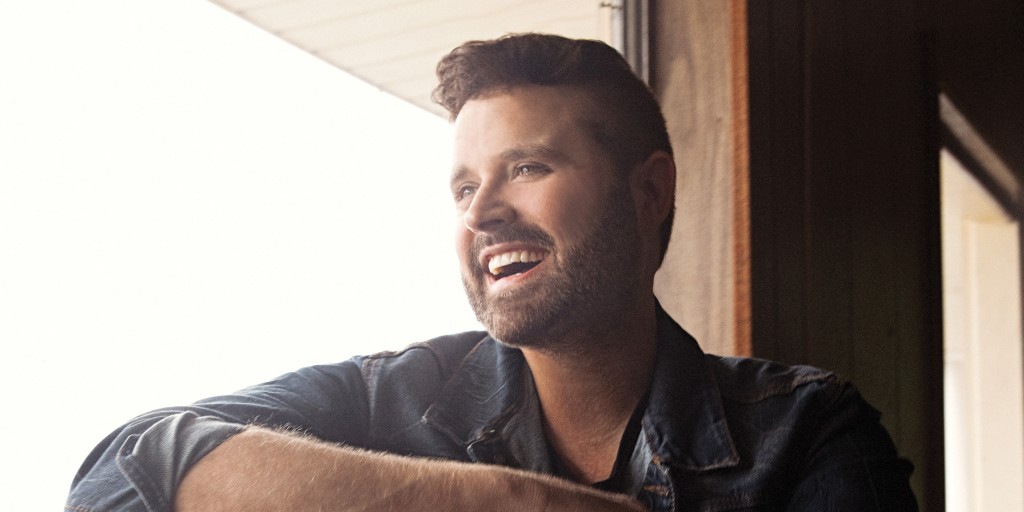 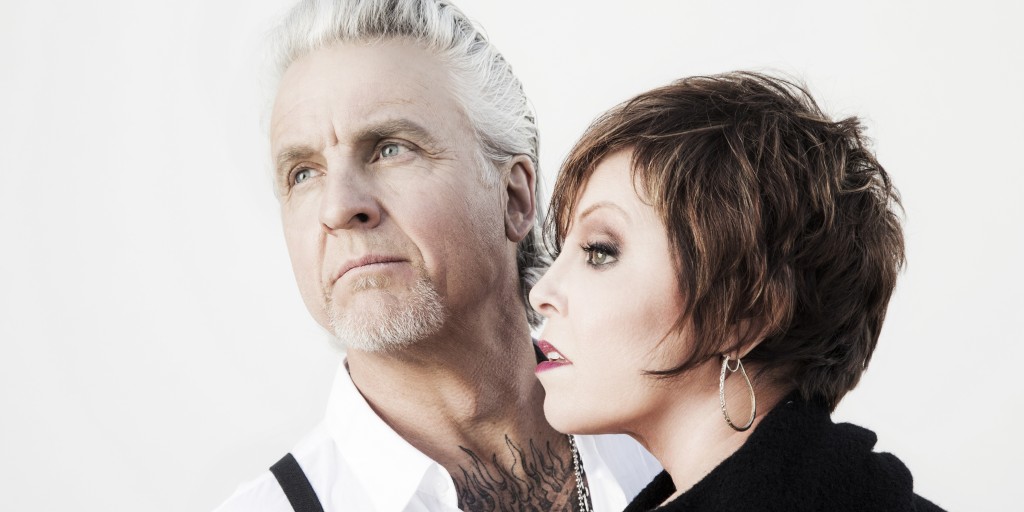 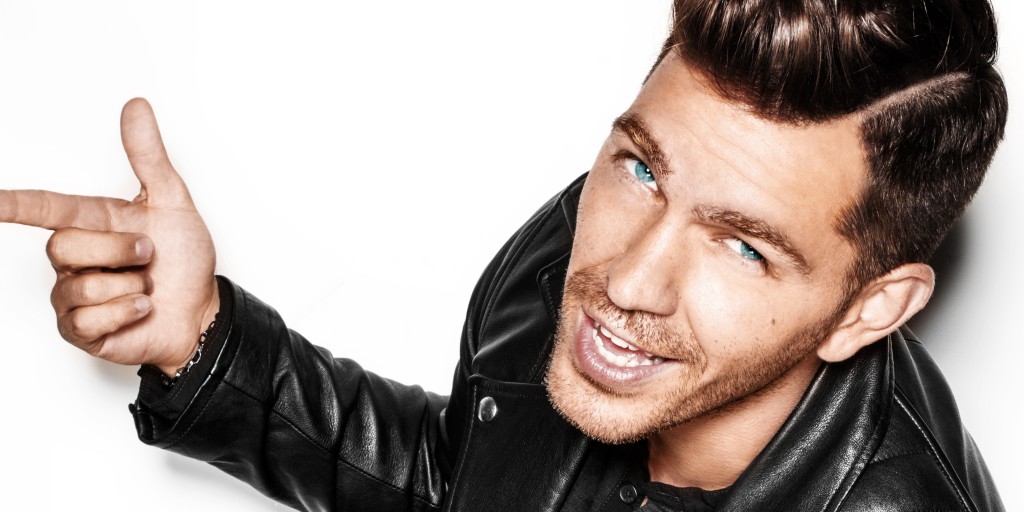