Zach Williams pulls his music from the hard-luck truths of outlaw country, the dirt-road grit of southern rock, the contemporary roots music of alt-country artists, and a firm grounding in classic and contemporary Christian artists. Hits include his latest #1, “There Was Jesus,” a duet with Dolly Parton, as well as “Rescue Story,” “Old Church Choir,” “Chain Breaker,” “Survivor” and “Fear is a Liar.” He released covers of “Go Tell it on the Mountain” and “Rattle!” in late 2020.

The Jonesboro, Arkansas-raised and Nashville, Tennessee-based artist became one of CCM’s leading artists and songwriters by carving a niche with his singular blend of southern rock, country and faith-filled songwriting, which quickly awarded him his first Grammy Award® with his debut album, 2017’s Chain Breaker.

Inspired by prison ministry, Zach followed up his Chain Breaker album with the six-song EP, Survivor: Live From Harding Prison, which was filmed and recorded during a concert for inmates of the Tennessee-based penitentiary. The EP also earned him his third Grammy nod in a row, adding to his growing list of #1 songs, awards, accolades and certifications.

His sophomore album, Rescue Story, features the title track, which peaked at Billboard’s #2 spot in early 2020, as well as his latest #1 single, “There Was Jesus,” a duet with Dolly Parton.

Fear Is a Lair – Zach Williams 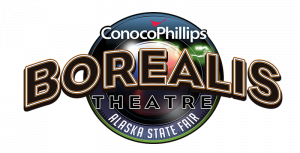 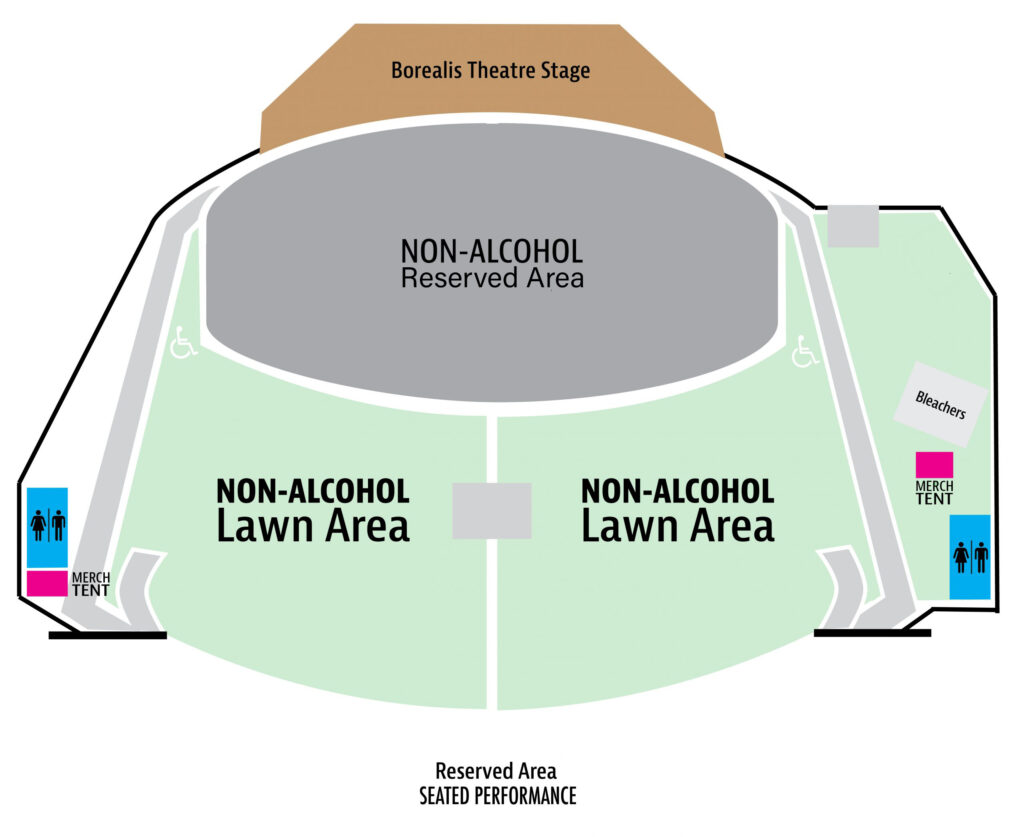