Since forming in Oakland, California, in 1968, Tower of Power has forged a reputation as a band of high-achieving musicians fluent in all realms of soul, rock and pop music coming together with the sophistication of a jazz big band.

The 10-piece Tower of Power band includes the world-famous, five-man Tower of Power Horns, a horn section known for its power-packed punch with two trumpets, two tenor saxophones and a baritone sax.

Including all studio albums, live albums and rarities anthologies, Tower of Power has 24 previous releases in its burgeoning catalog, from their first album, East Bay Grease, in 1970 to their 50th anniversary release of Soul Side of Town in 2018.

The band is known for intricate funk classics such as “Down to the Nightclub” and “Soul Vaccination,” as well as heart-stopping ballads like “You’re Still a Young Man” and “So Very Hard to Go.” Their song list also includes instrumentals such as “Squib Cakes,” “Walking Up Hip Street” and “Ebony Jam,” and spirit-lifting tunes like “Knock Yourself Out,” “You’ve Got to Funkifize” and “Credit.” 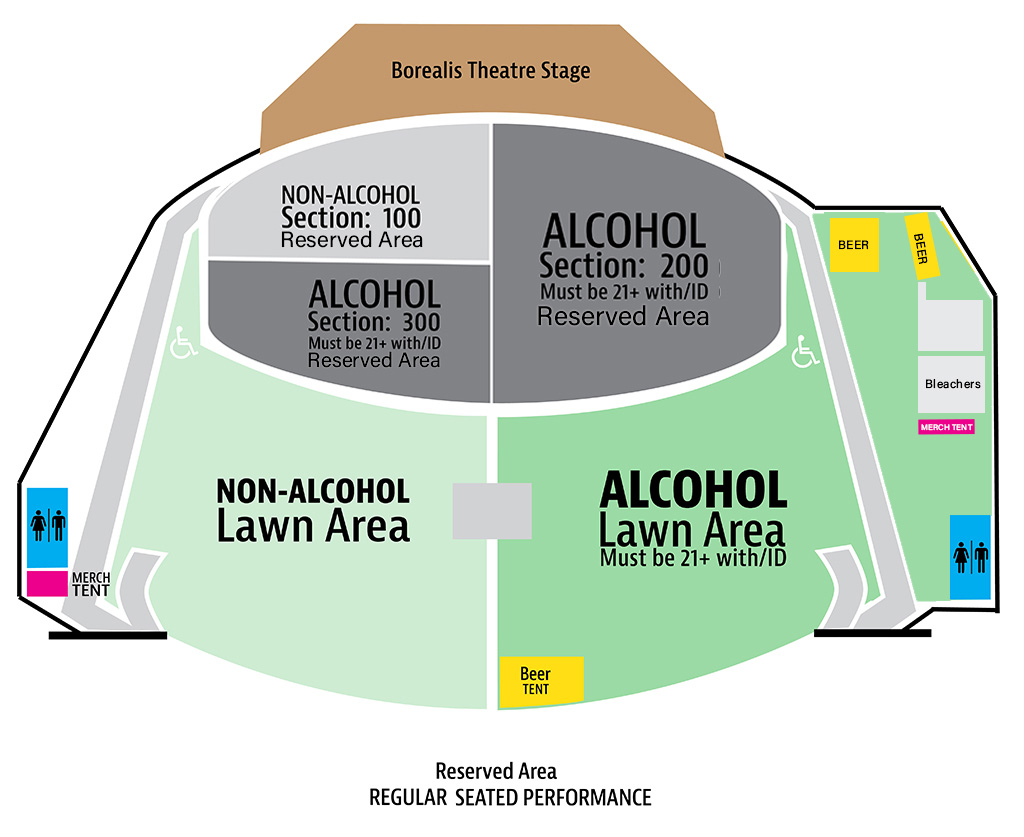