Reserved Seating is all non-alcohol. There will be a beer garden outside the reserved area. Fair admission additional. Convenience fees apply. Tickets w/Fair admission ends August 21.

Since forming in Australia three decades ago, Newsboys have released 23 recordings, featuring signature songs including “We Believe,” “He Reigns,” “Miracles” and “Born Again.” Called musical shapeshifters, the band moves fluidly between rock and pop, worship and dance. 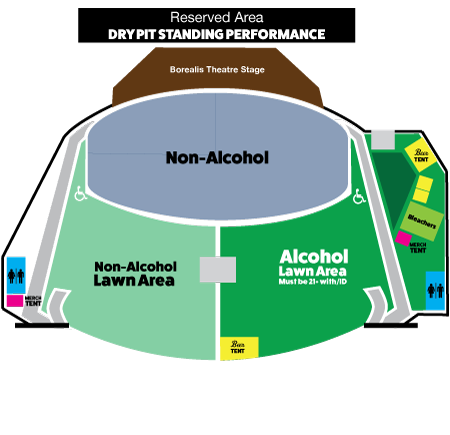