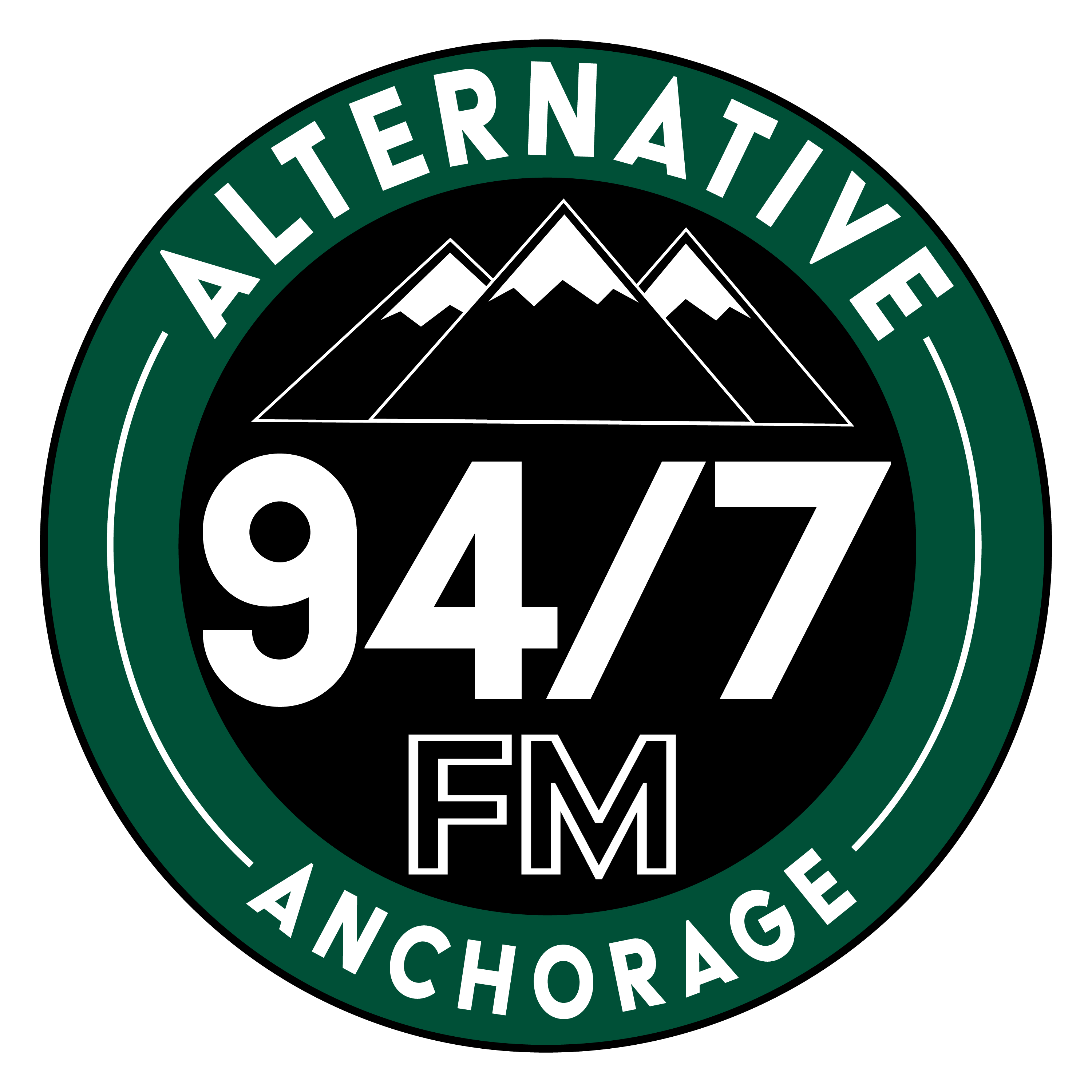 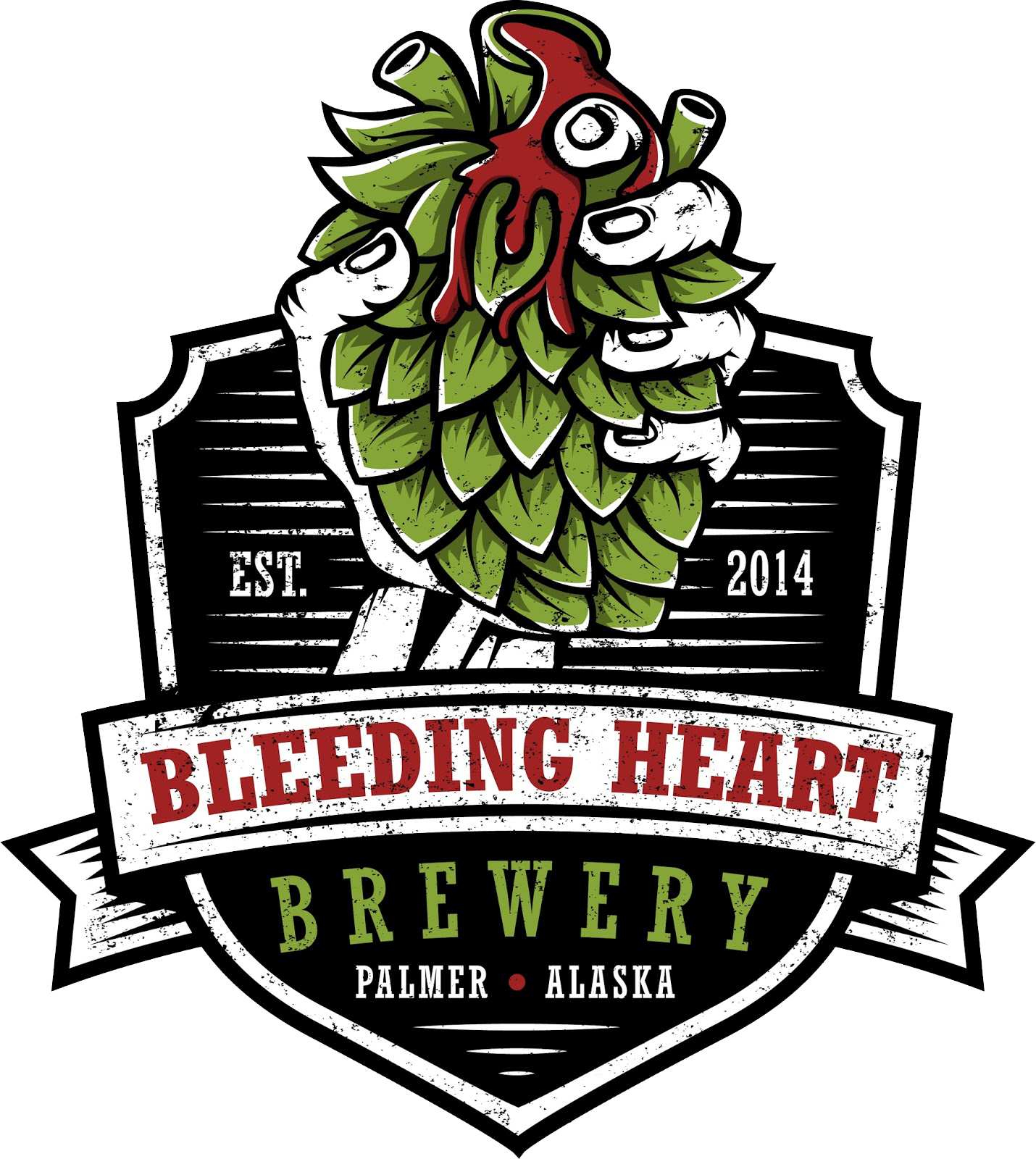 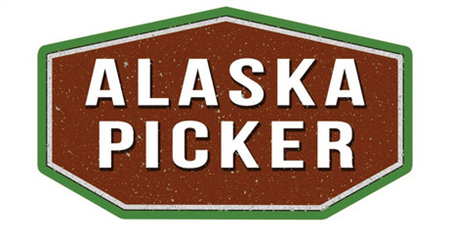 Pre-sale to Alaska State Fair members is April 18 – April 25.
Tickets go on sale to the public April 26 at 10am

Known for their loud, energetic shows, these Celtic punk rockers have hosted sold-out concerts at most of Boston’s landmarks, including Fenway Park, TD Garden, the Boston Pops, and even the last voyage of the USS Constitution. They have also been invited to share the stage with everyone from Foo Fighters to Bruce Springsteen to Mumford & Sons.

The band is currently touring in support of their 11 Short Stories of Pain & Glory album, released in 2017. The album debuted at #8 on the Billboard Top 200 and was the #1 independently released album. This fall, the band heads out on their coast-to-coast tour featuring Clutch.

In addition to their music, Dropkick Murphys is very involved with the Claddagh Fund, a charity the band established in 2009 to help support addiction recovery as well as children’s and veterans’ organizations.