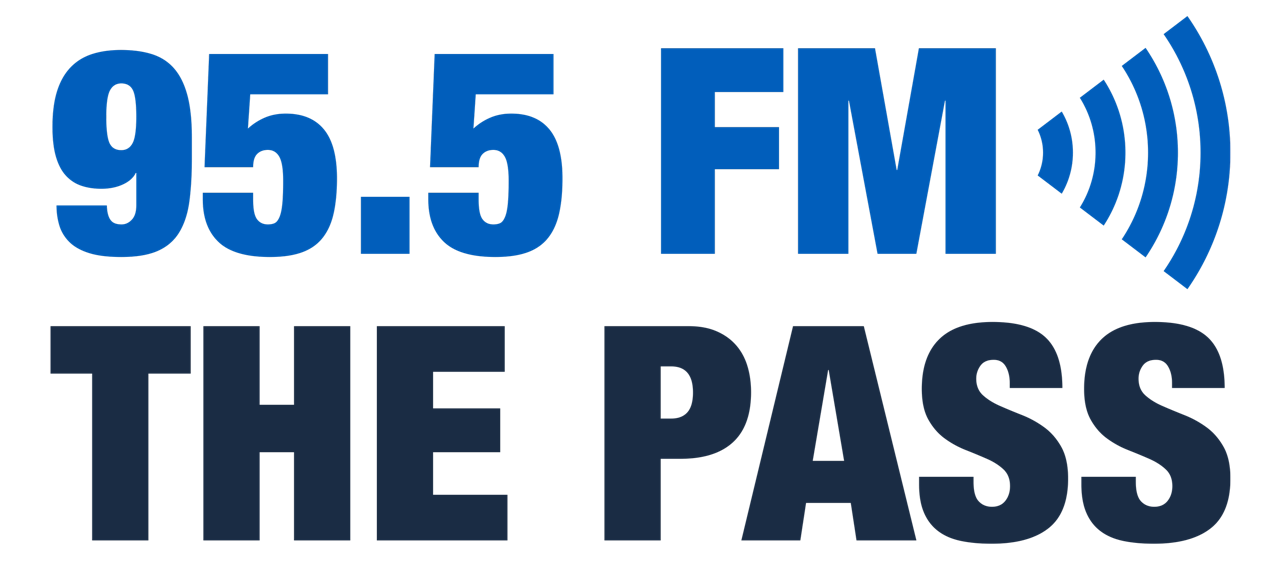 After 30 years as one of the world’s leading Celtic rock bands, the Young Dubliners are still keeping fans on their feet with nine albums (soon to be 10) and energetic live shows, filled with a mix of fan favorites and unreleased material, and traditional Irish songs and band originals.

The group is currently at work on their 10th album, and will soon announce a fundraiser to help pay for the recording. This will be the second time the band has looked to fans to finance an album instead of a traditional record company.

In recent years, the Young Dubs have appeared on ABC’s Jimmy Kimmel Live!, had songs featured in TV shows such as Sons Of Anarchy and Human Target, and toured extensively as a headliner and as the opener for artists like Collective Soul, Jethro Tull, Johnny Lang, Los Lobos, Chris Isaak and many more.

The Foggy Dew – The Young Dubliners

The Rocky Road of Dublin – The Young Dubliners