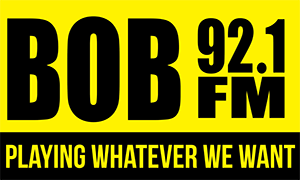 With a voice full of grit and heft, Bishop Briggs has been compared to strong female vocalists like Janis Joplin, Florence Welch, Aretha Franklin, and Alabama Shakes’ Brittany Howard.

Her songs – composed in bedrooms, and destined for festival tents and arenas – include the heartfelt singles, “River” and “Wild Horses,” as heard on her 2017 self-titled debut EP. Church of Scars, featuring Bishop’s latest single, “White Flag,” came out this spring.

Opening for Bishop is the sleek-toned indie pop group, lovelytheband. The Los Angeles trio debuted in July 2017 with the single “Broken,” which quickly racked up more than 3 million streams on Spotify and is currently #1 on the Billboard alternative chart.